We had a brilliant cast of celebs and an amazing evening celebrating 60 years in showbiz for Scottish comic legend Johnny Beattie. The night included warm hearted video messages from Sir Alex Ferguson and an hysterical one from the 'Big Yin' Billy Connolly.
I had the great pleasure of singing Johnny's favourite Sinatra song, My Way. I decided to go with just vocal and piano. Michael Barnett played and I was joined onstage by the fabulous Musichoir - we did it our way! 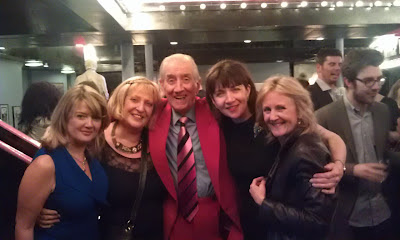 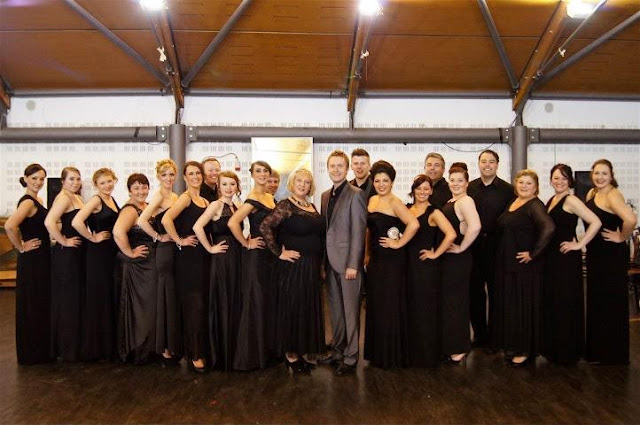 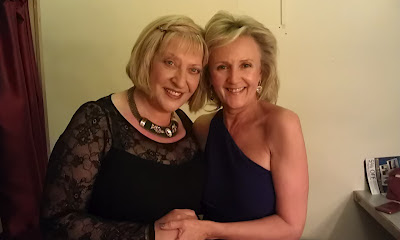 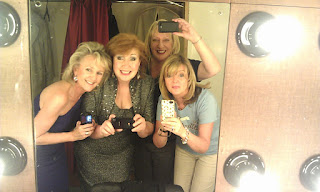 In the dressing room - left: Judy Sweeney, Libby McArthur, Terry Neason, Fiona Kennedy
Both Libby and Judy are River City actresses and Fiona has the singing voice of an angel. 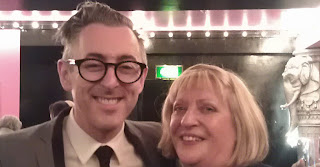 Check out Terry Neason Music, TLC Powertalk, & My Body And Me

MY BODY AND ME
Women's Personal Development & Confidence Courses